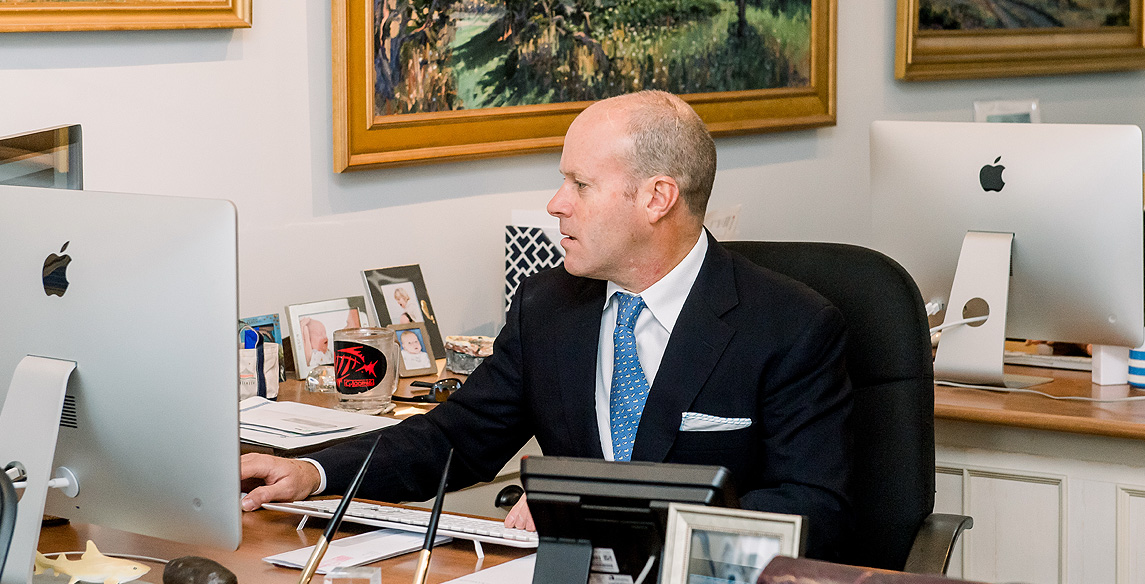 New NCH is a Win All the Way Around

It’s going to be a boon to Nantucket real estate values. For the most part, with noticeable exceptions from Silicon Valley and Wall Street, the wealthy are on the older side of the age spectrum and, for the most part, the older side of the spectrum are more in need of medical services and goods than the younger side. So, many wealthy people that love Nantucket and could afford to buy here wouldn’t because we didn’t have a modern hospital and we’re 30 miles out to sea. Now, we do have a modern hospital, so I think we’re going to see a spike in demand from those that without a modern hospital nearby would have otherwise not considered buying here. Time will tell…

Although, the first quarter got off to a slow start, the market seems to be picking up steam. A main reason the first quarter was down was because buyers simply could not get here because of plane and boat cancellations. Most buyers have busy lives, so when they can’t get on Island the one weekend they planned to come on Island and look at property, they typically can’t fit the trip back into their schedules until spring/summer.

As these YTD numbers show, though, buyers are finding their way to the Rock:

As the saying goes, the harder the battle, the sweeter the victory…